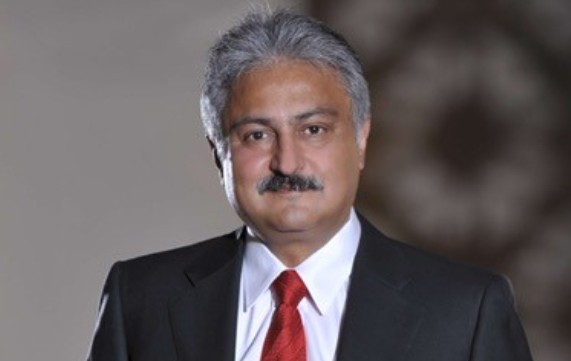 Earlier in his entrepreneurial avatar, he joined the promoter group of Micromax Informatics Limited as their Chairman in June 2014. In that role he was responsible for leading the company’s board and management, building scale to an existing billion dollar business and transforming it from a ‘Device’ company to a ‘Device & Services’ company.  During their next phase of growth, it was his endeavour to provide a strong impetus to the brand Micromax as it pursued its aim to be the first global Indian hardware cum services brand. The market capitalisation and investor / strategic attractiveness of Micromax had significantly gone up under his leadership.

With an illustrious career spanning over 32 years, 17 of which have been in the telecommunications sector, Sanjay is an established global leader in Telecom and allied industry, Sanjay was the Chief Executive Officer for India and South Asia of India’s largest telecom company, Airtel (March 2010 till May 2013). Sanjay remains one of the key leaders in building Bharti Airtel from being one of the many players in the industry to making it the number one telecom player in India, during his tenure with the company from July 1998 to May 2013. Sanjay’s leadership extended well beyond the confines of Airtel and he elevated himself as an industry spokesperson globally. For more than 13 years he has played an active role in various industry forums like CII, COAI and NASSCOM.

He has also been a Board & Executive committee member of GSMA, (the global forum bringing together nearly 800 global mobile operators); Board member of Indus Towers (world’s largest telecom tower company with a portfolio of more than 1.5 lakh towers), Bennett, Coleman & Co. Ltd (India’s largest diversified media company) and PVR Limited (India’s largest movie exposition company). Presently, Sanjay is an active member on the board of VLCC (India’s largest wellness company), iBus networks & Infrastructure Pvt Ltd, Tech-connect retail Pvt. Ltd. and OnMobile Global Ltd. Additionally, Sanjay is a Senior Advisor with Boston Consulting Group, one of world’s leading Consulting firms and Circles.life, Asia’s first digital MVNO platform based in Singapore.  He was declared the “Telecom person of the year” at the Voice and Data Telecom Leadership Awards 2012.

Prior to joining the Bharti Group, Sanjay worked with Xerox India as Director-Operations Support. He spent 14 years with the global Document management company, handling a range of key portfolios, ranging from Sales & Marketing to General management functions. He began his professional career as an Executive Trainee with Jay Engineering Works Ltd., the manufacturers of Usha fans and sewing machines, in 1983.

Sanjay holds a Bachelor’s degree in Commerce (Hons.) from Delhi University, an MBA from Cranfield School of Management (UK) and is a Graduate of The Wharton Advanced Management Program.